A while ago at Future Exploration Network we created the Future of Work Framework to provide a high-level overview of how the world of work is shifting.

Over the past year I have used the framework extensively as a starting point for executive briefings and strategy workshops on the strategic implications of the rapidly changing world of work.

However the static visual can be hard to interpret on its own, so we have now created a short video that delves into and narrates the framework.

END_OF_DOCUMENT_TOKEN_TO_BE_REPLACED

Tomorrow I am doing the opening presentation at Arab Media Forum in Dubai, the largest and most prestigious conference on media in the Arab world.

The slides to my presentation are below. As always, slides are designed to support my presentation, not to stand alone, but may still be of value even if you didn’t attend my keynote.

In my presentation I cover:
END_OF_DOCUMENT_TOKEN_TO_BE_REPLACED 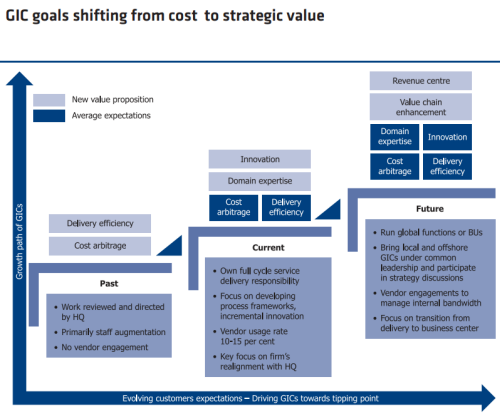 The first keynote provided a big picture view of the changing world of business, while the second keynote focused on the future of retail.

Here are the slides to my first keynote. The slides to the second keynote are here. As always, my slides are designed to support my presentations, not to stand alone, but may be useful to others. 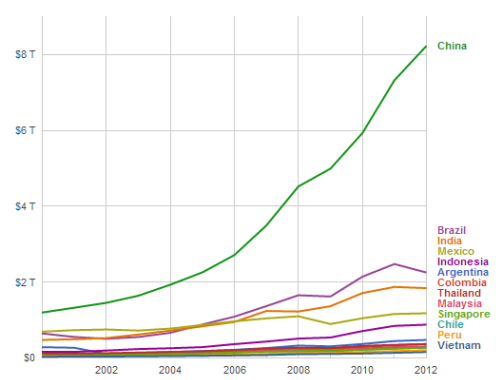 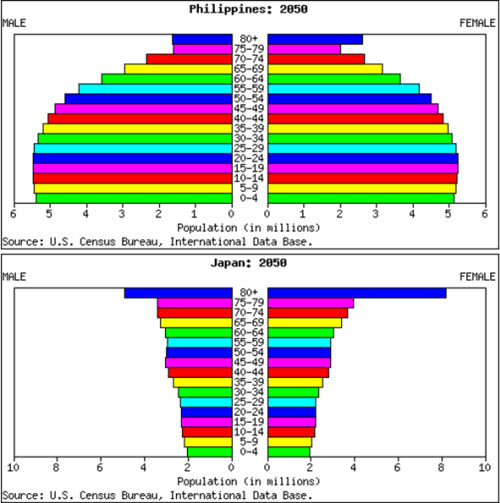 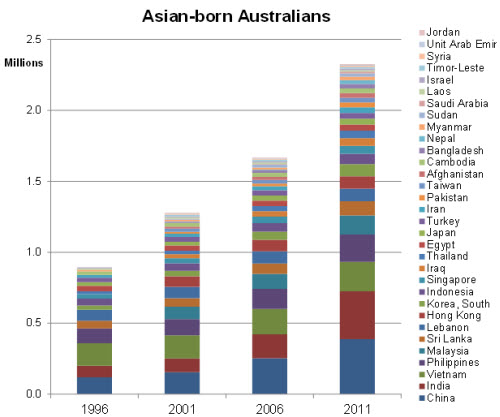 There is no doubt that crowdfunding has been one of the major trends evolving over the last couple of years in particular. It has caught the imagination of the public, and already had a large impact on how artists, startup ventures, and many others consider their funding options. The trend of crowdfunding has a long, long way further to go.

Israeli-based equity crowdfunding platform OurCrowd has just launched a list of the top 30 influential thought leaders in crowdfunding, those who have shaped how the industry is seen and understood.

They commissioned Evolve Inc to do the study, which took into account “a variety of factors including social footprint, popularity among industry insiders, engagement frequency, citations by influential writers in venture finance and other factors” to create a ranked list of the top 30 influencers from a pool of 800 people studied.

The top 5 are Perry Chen of Kickstarter, Naval Ravikant of AngelList, Slava Rubin of IndieGogo, Ben Horowitz of Andreessen Horowitz and Fred Wilson of Union Square Ventures, followed by a variety of entrepreneurs, regulators, politicians, media commentators, academics, and others.

I made the list (just!) at #29, probably mainly due to the success of my book Getting Results From Crowds and the crowdsourcing workshops I’ve been running around the world over the last couple of years.
END_OF_DOCUMENT_TOKEN_TO_BE_REPLACED