“By a name I know not how to tell thee who I am,” laments Romeo to Juliette in one of Shakespeare’s most memorable scenes. A similar complaint about the inadequacy of names is often uttered by today’s “futurists”. Be they futurologists, foresight consultants or futurist thinkers by any other name, of what import is their choice of one term over another? 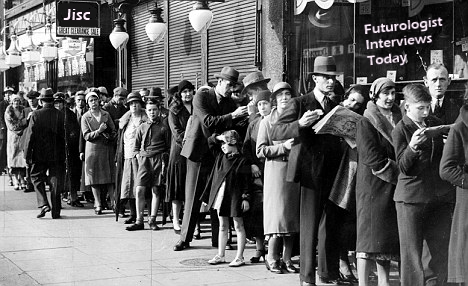 Futurologists were all the rage back in the 1960s, ‘70s and ‘80s. In History and Futurology (1966), German professor Ossip Flechtheim saw futurologists as the future-thinking counterparts of historical sociologists. Little did he know that the role of a futurologist would soon burst the boundaries of sociology and become multi-disciplinary in scope.

Given that most “ologies” are specific, testable branches of knowledge, some futures thinkers dislike the name “futurologist”. In an article for Futures journal, futurist Ziaudinn Sardar writes, “The pretension that exploration of the future is, or can be, an exact field of inquiry is both naïve and dangerous.” He points out that people who study alternative futures may be more accurately termed mellontologists, from the Greek word for time, mellon. Unfortunately, the association of mellon with big, juicy fruits means that potential mellontologists might not be taken seriously. 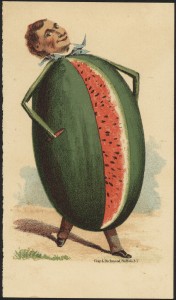 However, not all “ologies” are the precise fields of inquiry that Sardar envisages. One field in particular comes to mind: astrology. Let’s face it, the term “futurologist” has a whiff of the astrologist about it. Connotations of crystal balls and fortune telling render the term obscure for many people. Perhaps this impression of pseudo-science comes from blending the common term “future” with the formal term “ologist”.

Futurists gain momentum in the present

For some futures thinkers, “futurist” has similar flaws to “futurologist”. Maree Conway writes, “Futurist is an accepted title and many of my colleagues use it, but for me it brings with it connotations of certainty and predictability that are unhelpful.” Futurist Ross Dawson agrees with Conway that the future isn’t certain or predictable. Nonetheless, he states in a blog post, “I am completely comfortable with the term futurist, even if some perceive it as lacking credibility.” Both Dawson and Conway appreciate that “futurist” is less esoteric and academic than many equivalent terms. Plus it is easier to say and has overtaken “futurologist” in the popularity stakes.

However, some people dislike the label “futurist” because it evokes the Italian Futurists, radical artists of the Futurism movement in the early twentieth century. Futures thinker and author Andres Agostini wrote a complaint entitled “Why The Universal Usage Of The Terms ‘…Futurism…’ And ‘…Futurist…’ Is Unimpeachably Wrong As Per Three World-Class Dictionaries!” Nonetheless, the rising popularity of the term “futurist” has since prompted Agostini to style himself as a futurist. Yet the ongoing surfeit of words to describe futures thinkers implies that calling oneself a futurist still has its shortcomings. 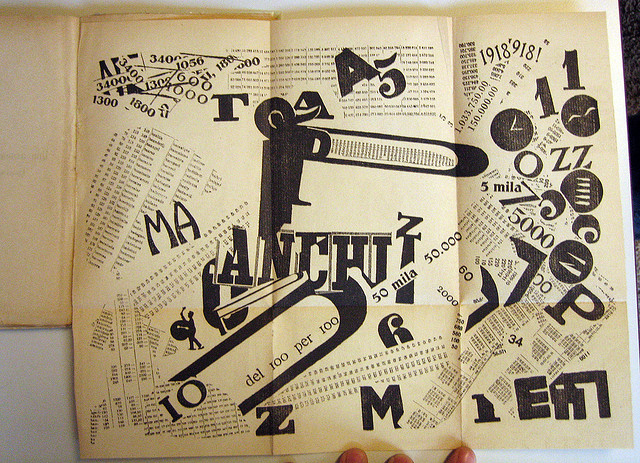 Foresight and its practitioners, researchers and consultants

The question remains: can using an alternative name to “futurist” or “futurologist” provide a helpful distinction? Maree Conway believes that yes, to some extent, it can. “I call myself a strategic foresight practitioner and researcher rather than a futurist,” Conway writes. “This may seem like semantics, but for me it’s an important point.” Conway wants to distinguish herself from multi-disciplinary futurists who, like Ross Dawson, “are asked to talk about the future of x or y or z and they can put together an amazing presentation to do just that”. While she respects the work of these futurists, her chosen role is “more a guide than a facilitator, more a mentor than a speaker and more a critical friend than an expert with the answers”.

For one-on-one or small group contexts, the term “foresight practitioner” or “foresight consultant” may well be appropriate. But for large-scale international audiences, the broader term “futurist” seems more fitting. Within foresight agencies, adding “researcher”, “manager” or another such term to “foresight” can help to customize and clarify a person’s specific role. Nonetheless, it might be ironic for futures thinkers to cling onto rigid job titles if such titles continue to decline in the future.

Opting instead for a generalized name like “foresighter” or “foresighteer” is not without its setbacks. Most foresight-related names suggest “foreseeing something that is not too far and can be actually pinned down”, complains Ziauddin Sardar. For those like Sardar who stress the uncertainty of the future, it is worrying that foresighteers can create the “illusion” of providing a “product” that “comes wrapped with wisdom”. This perception stems from the fact that foresight lacks a plural in English, resulting in name derivatives with a singular focus. In contrast, names relating to “future” or “futures” can evoke open possibilities. 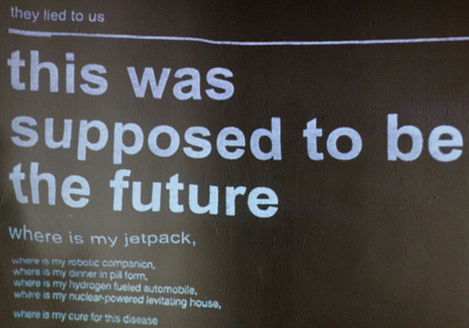 Zooming in versus zooming out

Having a specific focus can prove a double-edged sword for labels from “global trends consultant” to “future strategist” or “scenario planner”. Although these names are more precise than “futurist”, they can be restrictive. For example, the uptake of “scenario planners” is blinding many organizations to other methods of exploring the future. But do abstract alternatives—like “visionary” and “luminary”—take a pluralist vision too far?

A luminary is a broad term for someone who inspires or influences others, often outside a futures context. A visionary, however, can have a deceptively narrow definition. French consulting service proGective clarifies that “Unlike the futurist, the visionary has a strong bias—political or otherwise. He/she believes in a given vision of the future, seeks to convince the decision-makers of that vision, and empowers them to make informed decisions with that vision in mind.” This starkly contradicts the “alternative futures” approach of numerous futurist thinkers, including many “horizon scanners” who aim to resist hype and maintain objectivity.

Value in validity and variety

If the futures industry investigated its internal future of naming, it could clear up some widespread misperceptions and avoid an identity crisis. A futurist facing the public should not have to suffer the dilemma of Romeo that “My name…is hateful to myself, because it is an enemy to thee…” Nonetheless, diversity in approach can strengthen the futures field, especially when insights from different types of futurist thinkers are connected. As Dawson reminds us, “However you describe the role, there is clearly value in helping people to think usefully about the future.”

Six compelling reasons we should have driverless cars What people value in creating better lives: differences around the world
Scroll to top
This website or its third-party tools use cookies to improve user experience and track affiliate sales. To learn more about why we need to use cookies, please refer to the Privacy Policy.