Back in the day, Technorati’s annual State of the Blogosphere reports were the reference guide to what was happening in blogging, before Twitter existed or Facebook was open to the general public.

Illustrating the shifts in the landscape and in Technorati itself, it has just launched the 2013 Digital Influence Report, providing insights drawn from surveys including 6,000 influencers (a term that is unfortunately not defined in the report), 1,200 consumers and 150 brand marketers.

Influence has been a key focus for me for many years, with our activities including our Future of Influence Summit and Influence Landscape. Influence is by now a pretty mainstream frame for much digital marketing, yet in the big picture it is still early days, at least to judge by the Technorati report.

The full Technorati document is well worth a browse. Here are a few of the highlights from the report: 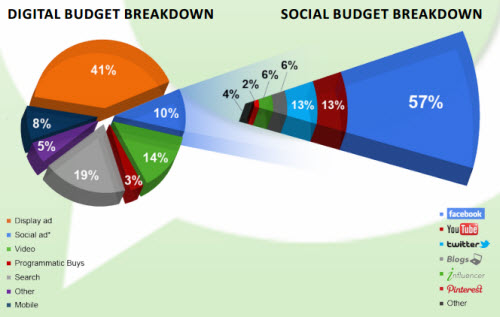 By far the biggest increasing segment across digital marketing is mobile, followed by social. Search and display advertising are falling as a proportion of spend. 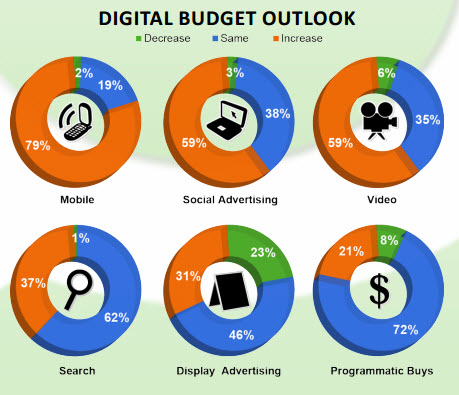 Brands are primarily relying on measures such as Facebook likes, Twitter follows, and pageviews. The social influence tools such as Klout and Kred, which despite their flaws are a lot more sophisticated than follower numbers, are still not prominent for marketers. 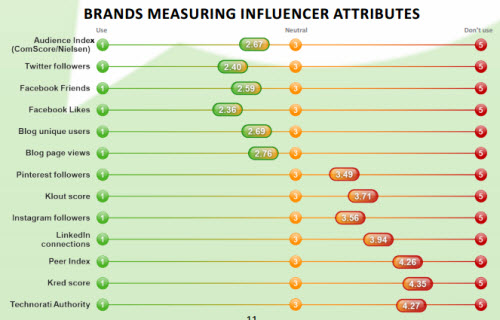 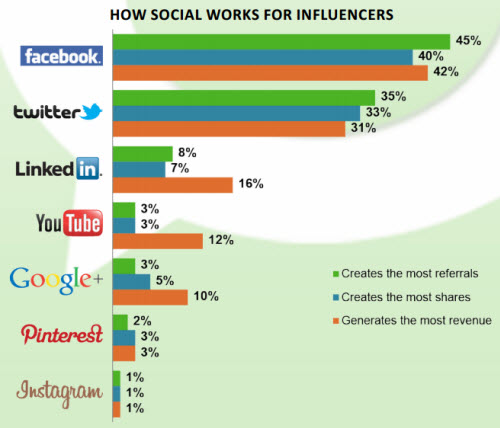 Influencers receive payments from brands primarily for sponsored posts on blogs or Facebook, with also some traditional publisher-style packages such as competitions. 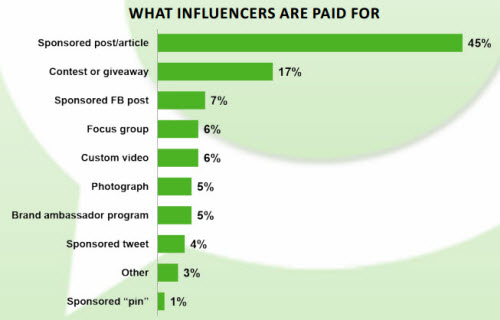 Influencers seem reluctant about most means of monetization, preferring classic publisher models such as e-commerce, affiliates, and banner advertising. They largely shun gated content and subscriptions, no doubt because only a handful of specialist bloggers could sustain this.

Marketers should already know that influencers love first review opportunities, just as mainstream journalists. Giveaways and prizes for their audience are valued, and not surprisingly the opportunity to be paid for content, though payments often remain on the low side.

The 6 capabilities that drive future business value from Staggeringly Enormous... Parallel entrepreneurship goes mainstream
Scroll to top
This website or its third-party tools use cookies to improve user experience and track affiliate sales. To learn more about why we need to use cookies, please refer to the Privacy Policy.