While I was spending some time in New York recently, Dave Sifry, until recently CEO of Technorati, just happened to organize a photowalk on Brooklyn Bridge of a Saturday morning. He was in new York for a few days, so decided to organize it, posted it on his blog, got some other bloggers to mention it, and he mentioned it on his Facebook page. Around 10 of us saw it and decided to go along. At lunch in a restaurant in Chinatown after the event, we all told of how we came to be there. David had only met two of the people on the walk – I’ve known David for quite a few years now and have previously been to one of his photo exhibitions in San Francisco – while the rest had come across the gathering in other ways through blogs, social networks, or personal connections. It was a great example of how the online world easily enables people to get together to do fun things in the real live world away from screens. Get an idea to do something interesting, and you’ll likely find similarly inclined people to do it with you. 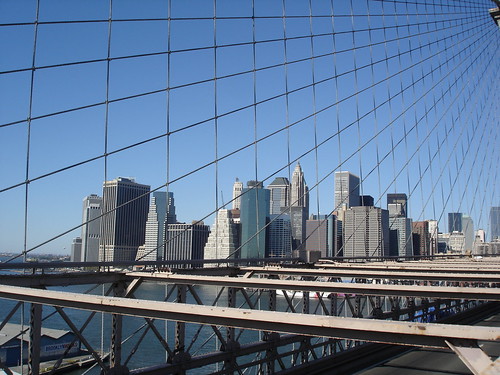 Manhattan through the wires 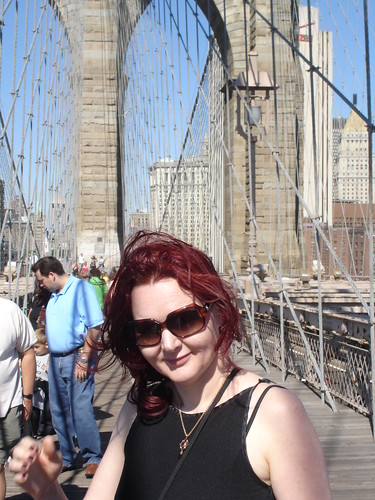 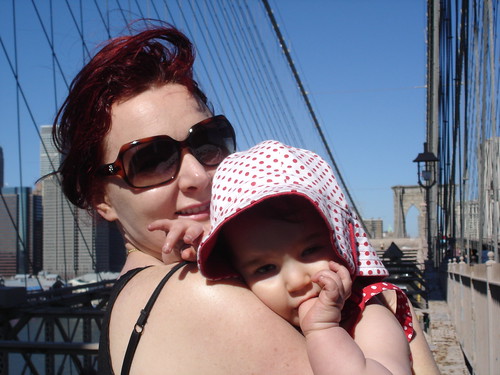 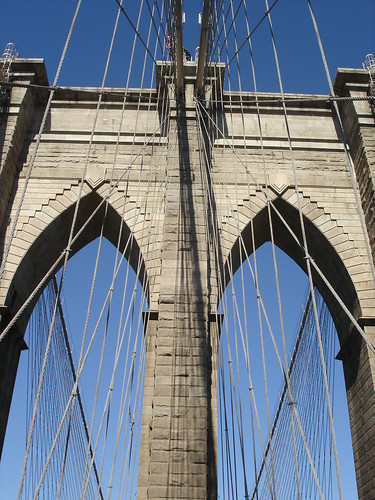 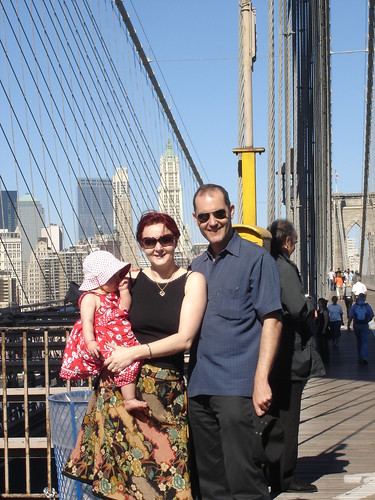 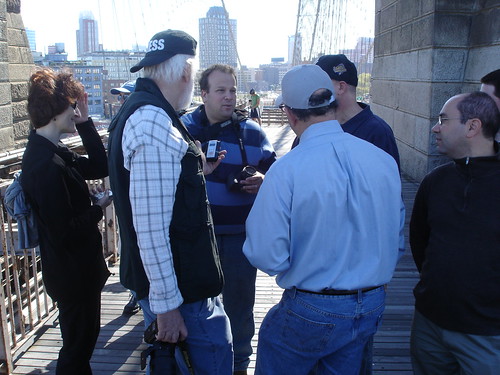 Bill Amelio, CEO of Lenovo, and Ross Dawson interviewed on global sourcing Extinction Timeline: what will disappear from our lives before 2050
Scroll to top
This website or its third-party tools use cookies to improve user experience and track affiliate sales. To learn more about why we need to use cookies, please refer to the Privacy Policy.