Today I was interviewed on the Channel 7 Daily Edition about the future of travel. Click on the image below to see a video of the segment. 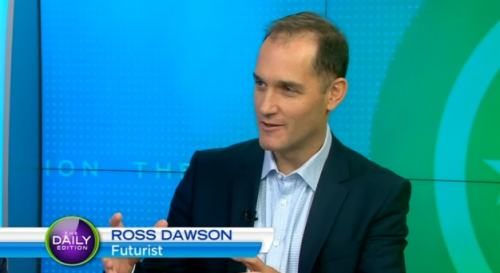 One of the topics we discussed was a proposed concept of a Hyper-Speed Vertical Train Hub, an interesting idea which allows high speed trains to shift to a vertical configuration as they arrive at a station.

Instead of long carriages the train consists of smaller pods that can stay in upright position as the train shifts to be aligned with the walls of a building, where the passengers can alight.

The primary advantage is that the train station can have a very small footprint, which will be increasingly important when space is at a premium in densely populated urban centers.

High-speed trains are proving to be a vital foundation to China’s infrastructure, providing an example that other countries are increasingly interested in following.

The vertical train hubs concept is not that likely to be implemented, but it is a novel and intriguing approach that just might facilitate the adoption of high-speed trains in major centers. 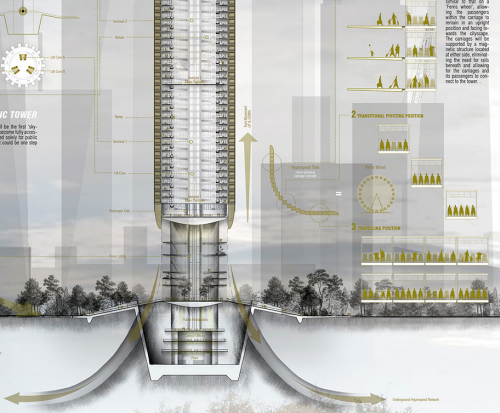 Crowdtesting Success: Why Crowdsourcing User Testing Continues to Grow and Provide... Creating a prosperous national future: networks and new industries
Scroll to top
This website or its third-party tools use cookies to improve user experience and track affiliate sales. To learn more about why we need to use cookies, please refer to the Privacy Policy.