Barracuda Labs’ annual report contains some interesting analysis of the online space, including Twitter and security issues. A few highlights:

* Even so, there has been an increase in activity from dormant accounts – 40% fewer accounts have zero followers compared with six months ago

* 66% of users are following more or the same as the their number of followers (i.e. you are in the “top” one third if you have more followers than following)

* The most prolific Tweeters are those with around 1,000 followers. Those with more followers tend to tweet less – see chart below. 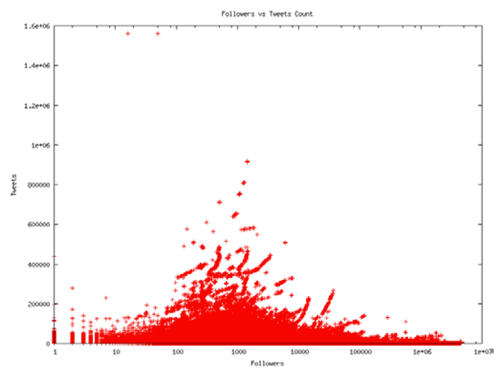 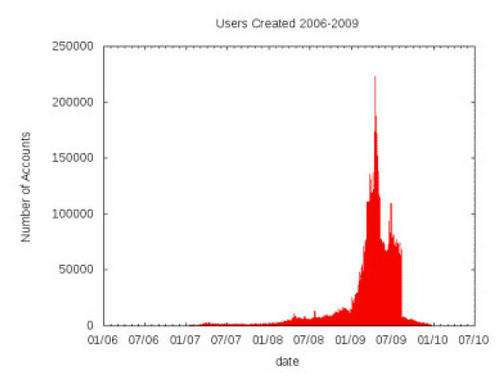 Barracuda calls the period from November 2008 to April 2009 the “Twitter Red Carpet Era”, when celebrities piled on board, with 48 of the 100 most popular Twitter accounts being started in this period, and 49% of all users opened.

Designing and running executive offsites and retreats in Asia Key management trend: Reputation management
Scroll to top
This website or its third-party tools use cookies to improve user experience and track affiliate sales. To learn more about why we need to use cookies, please refer to the Privacy Policy.