Today I gave the closing presentation at the National Medicine Symposium, rounding out deep discussion over several days on how to get better use of medicines. I developed six radical ideas that could be part of the future of health. The intention was to be provocative rather than rigorous, generating new ways of thinking about how healthcare may evolve.

The amount of information that we have about the health of an individual could become comprensive, generating terabytes of data from just one person. Bathrooms that monitor not just what we excrete but also analyze our skin color and tone as we look in the mirror are just the beginning. Images and sensors could record everything we eat and all medicines we take, providing far better analysis on the effectiveness of drugs. Odor is a highly data-intensive yet effective way to identify maladies. We could build virtually complete data sets of our health on a second by second basis. 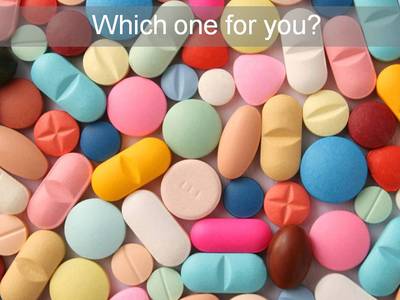 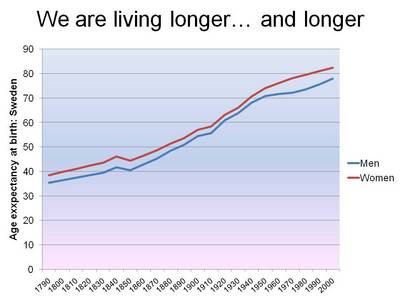 Robots and artificial intelligence will have manifold roles in healthcare, including avatar doctors, exoskeletons for nurses, and automated surgery. As I’ve written before, one of the most important tools will be emotional robots, that can demonstrate empathy and help patients in their recovery. 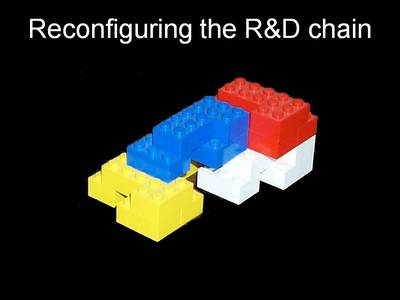 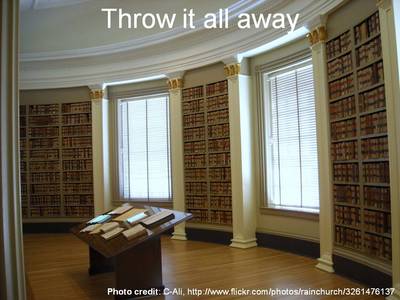 How to raise money from crowds: 11 crowdfunding platforms and examples Audience blog and Twitter reflections on Getting Results from Crowdsourcing...
Scroll to top
This website or its third-party tools use cookies to improve user experience and track affiliate sales. To learn more about why we need to use cookies, please refer to the Privacy Policy.