It’s great to see Sydney’s continued rise as a creative hub, with the wealth of talent on hand compounded by the immense energy going into great events and festivals such as Creative Sydney.

This Wednesday 6-8pm Sedition Gallery is launching the 50 day Left Coast Festival, including visual works, installations, video, hybrid music / dance performances and more with an event themed Red, with unconfirmed ‘whispers’ that Laurie Anderson might attend while she’s in Sydney.

The event is also a launch for the talented Rose Vickers’ show Flohawk, about transience, mortality, the brevity of life’s stages – an image from the show below. 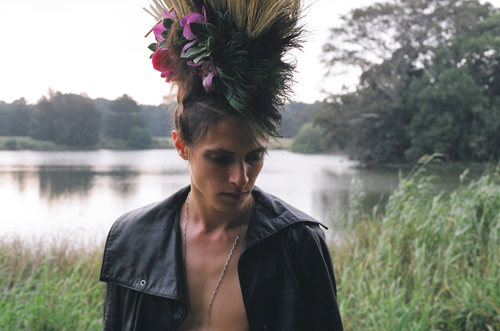 Maybe see you there!

Is Google a vampire sucking the blood out of media and the web? SME Tech Forum Series: Getting Results from Crowdsourcing on 31 May
Scroll to top
This website or its third-party tools use cookies to improve user experience and track affiliate sales. To learn more about why we need to use cookies, please refer to the Privacy Policy.