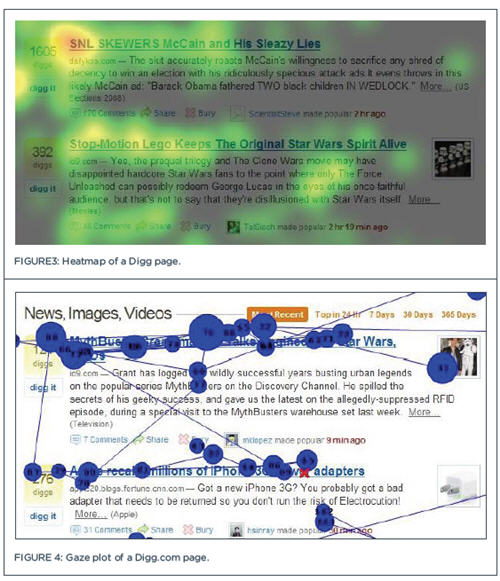 Digg users are interested in stories in highly specific categories, and they expect to be presented with them. They believe that Digg works well to filter and present the “good” stories.

Insight 2: Story Headlines Are the Chief Determinant of Digg Behavior

Headlines are more important than description or image in driving clicks. The least important factor was the number of existing diggs (unless it was over 4,000).

People who are in positive states are more likely to digg stories.

UK Newspapers: local classifieds lead the losses, Guardian and Telegraph lead... A Manifesto for the Reputation Society: it’s coming soon!
Scroll to top
This website or its third-party tools use cookies to improve user experience and track affiliate sales. To learn more about why we need to use cookies, please refer to the Privacy Policy.